On May 16, 2015 I went to the NYC Dance Parade. I really really LOVE this parade. I woke up that morning excited and nervous because I was prepared to dance in the parade. I was so pumped, so ready to go. I had to be at Broadway and 21st street by 12pm and when I arrived at the ferry terminal I found out the 11am ferry was cancelled.

I panicked for a second and then decided to play around and document my experience before the experience haha. The day before, I listened to an interview with an entrepreneur who talked about going with the flow in life. The day before that I read an article about going with the flow and being open to the unexpected (because, you never know the unexpected could be better than what you planned). Two days before that I switched my cellphone screensaver to a picture with the words:

“sometimes you have to just let go and see what happens”

When I finally took the ferry and the 4 train to Union Square and walked seven blocks (it felt so long people, so long), I turned left onto Broadway and was overwhelmed with joy at seeing all the dancers preparing and practicing in their different costumes.

About fifteen minutes later I got a phone call and found out my group would be late and couldn’t make the parade.

At that moment I didn’t remember A DAMN THING about flow and being open to blah blah blah. My heart sank and the world closed shut with a bang.

Before I found out I couldn’t dance in the parade, I met up with Dance to Unite volunteer Vaishali, who teaches Bollywood and Kathak. When I told her about my group she invited me to walk with her and another dance-service organization she volunteered with, House of the Roses. I was so grateful for her invitation and for the group leader’s invitation as well.

The day didn’t turn out as I expected, but I still got to be a part of the parade! I can’t wait until next year! If you live in the NYC area or plan on traveling to the city next year sometime in May, I highly recommend dancing in or attending the dance parade! 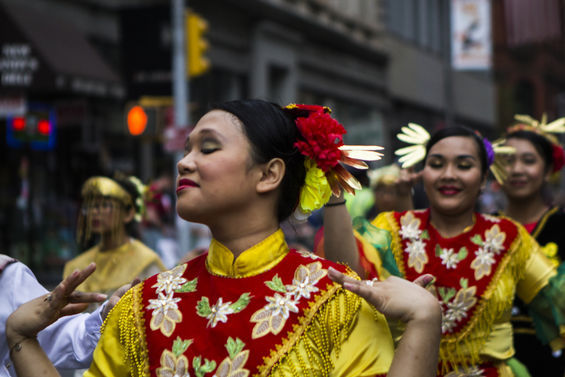 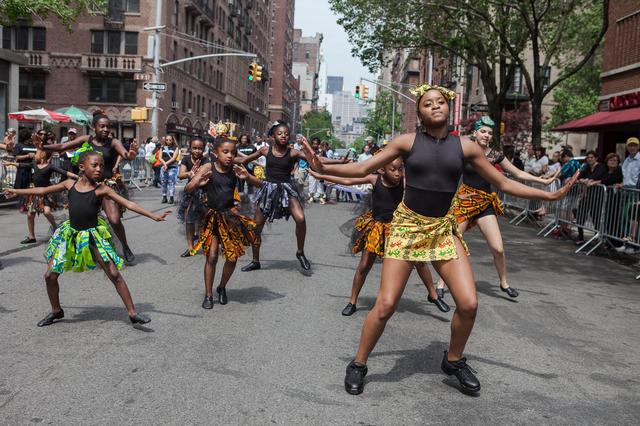 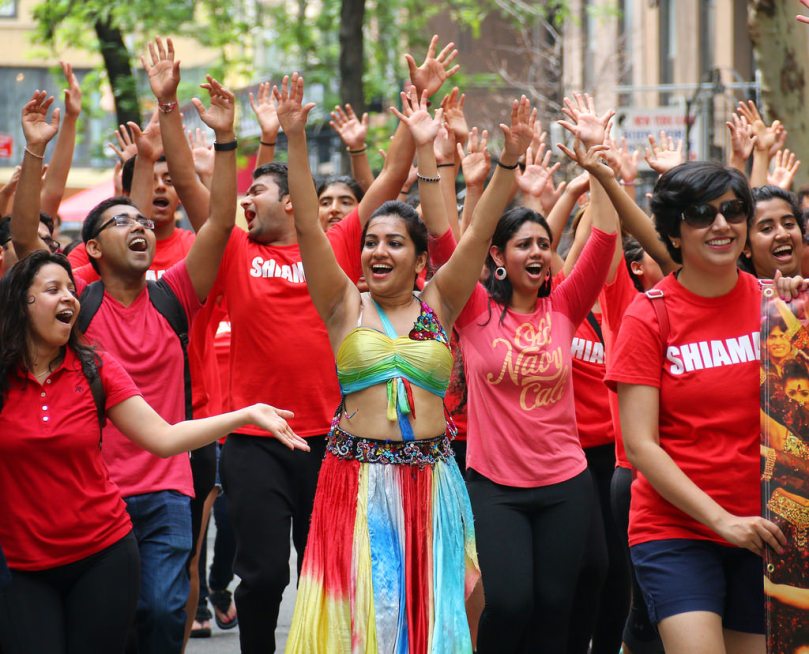 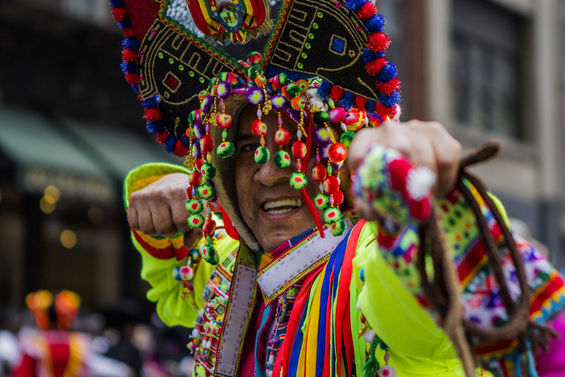 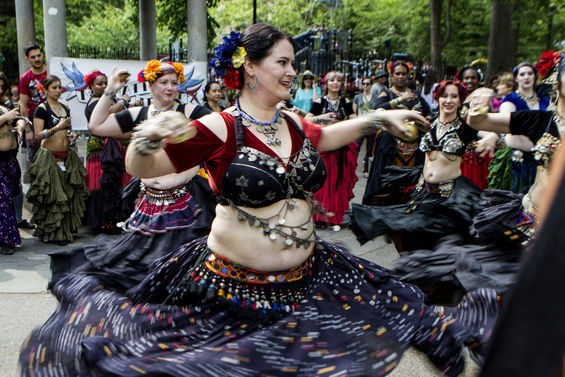 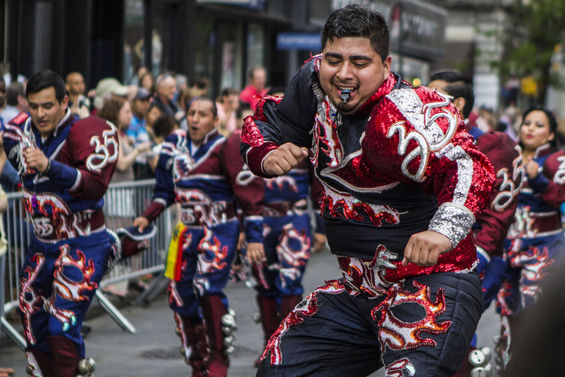 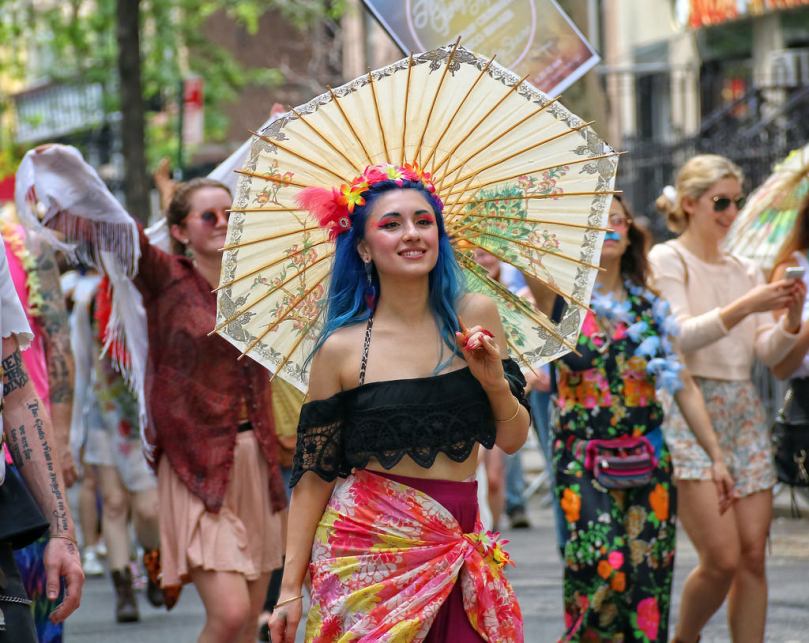 Follow for Upcoming Dance and Yoga Events in NYC!